You are here: Blog:: Eidam & PartnerAllgemeinSuccessfully doing business in Poland

Posted on 4. December 2017 by Andreas Riedel

The cultural differences between Poland and some Western European countries can seem surprisingly substantial. You should keep certain cultural characteristics in mind in order to establish successful business relationships, especially if you’ll be carrying on intensive business contacts and negotiations. Today’s blog post is about what to take into consideration when it comes to contact with Polish business partners.

One considerable similarity Poland shares with many other Eastern European countries is that it was deeply influenced by a number of great powers over the last centuries, especially with regard to autonomy and trade. These experiences affected a lot of the cultural characteristics of the country. For instance, Polish people tend to be very freedom-loving. Any interference from western companies is thus initially perceived as a threat. Another important Polish characteristic is an emphasis on national identity. Polish people place a very high value on their own culture and values.

Communication in Poland is generally very personal and rather indirect. You’ll rarely hear a clear refusal or rejection. Communication tends to be diplomatic. If a Pole says “maybe” or “we’ll see”, this typically means “no”.

First impressions are very important in business relationships in Poland, and informal contact plays a major role. Personal relationships will not only facilitate your access to the Polish business world, but they will also open previously closed doors. For an important contact initiation, you could even send in a person trusted by your counterpart in advance. This can feel odd for more content-oriented people, but it has proven to be successful.

Knowledge of Polish history can also be very useful and would be well placed in informal talks with your new partner. For example, at appropriate times [like while you’re having a meal together], you could praise the achievements of the Polish Nobel prize winner Marie Curie or the music of Frédéric Chopin.

Avoid any semblance of arrogance or excessive dominance during communications, and 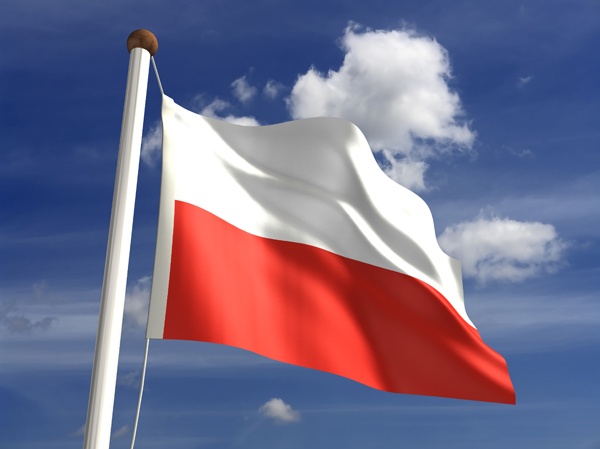 treat your Polish business partners as absolute equals. Overconfidence is taken very negatively in Poland, and it tends to lead to uncertainty. Restraint is consequently recommended in many cases.

Appearing too objective can also easily make you look aloof and reserved in Poland. Pay attention to how you offer criticism in this regard, as criticism is often taken personally in Poland. Polish people are mostly very patriotic and have a distinct sense of national identity. Denigrations of Polish national symbols and criticism of Catholicism should thus be avoided.

As implied, long talks on a private level and mutual appreciation are necessary for negotiations to be successful. If Polish people can’t sound out their counterparts, they more than likely won’t proceed to the actual subject of the negotiations. For those who like to get to the point as fast as possible, this means it’s necessary to summon as much tact and patience as possible. In general, your proposals in negotiations should be very good in terms of content, but they should also be presented on a very personal level.

If it ultimately comes down to signing a contract, prudence is in order here as well. Signed contracts are frequently renegotiated. From the Polish perspective, a signed contract does not necessarily mean that all parties agree on the content. Verbal agreements often have more weight than written words in Poland.

As you can see, there are certain cultural characteristics that need to be kept in mind when dealing with Polish people. If you need more information about the international business world, we recommend taking a cross-cultural training.