A shortage of specialists is seriously affecting the German economy right now, and it will continue to do so over the next few years. Contact between German employees and specialists from abroad will thus presumably become much more important in the coming years. In today’s blog post, we’d like to give you an introduction to certain German behaviors that, in some circumstances, can lead to conflicts and misunderstandings when it comes to coming in contact with other cultures.

Recent studies attest that the need for well-trained specialists in certain industries in Germany will continue to be sizeable over the next few years. This trend includes technical jobs in particular, but also increasingly jobs in the nursing sector. One takeaway from this, among other things, is that the German economy will come to rely on foreign specialists. EU countries are important exporters of specialists, but so are non-EU countries such as India, China and the USA.

To be able to understand the behaviors of other cultures, it’s extremely important to be aware of your own personal cultural values – or your “cultural goggles”. This is the only way to be able to understand what supposedly typical German values can cause potential problems when it comes to coming in contact with people from other countries. 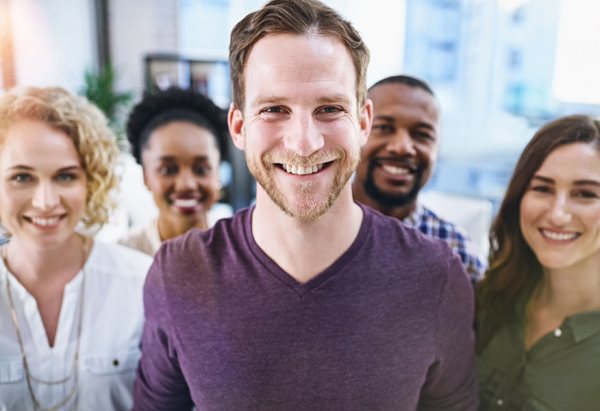 There are countless assumptions about how Germans tick. They’re considered to be mostly objective and rational actors at work, they’re guided by numerous rules and structures, and time is considered precious and is organized sequentially [i.e., schedules exist, and tasks are processes one after another]. On top of that, Germans often keep different domains of their lives strictly separated from each other, they communicate [and criticize] rather directly, and they tend to be individualistic and thus relatively independent when it comes to groups.

Please keep in mind, this in no way means that all people in Germany are the same. There are, of course, a lot of individual characteristics. The aforementioned cultural standards are merely meant as a reference point indicating the fundamental differences between you and your foreign colleagues and business partners. For everyday work life, you should thus reflect on the following aspects, as these assumptions could be seen differently in different cultures.

To find out how these standards play out in your target country, we recommend taking one of our cross-cultural trainings – for instance, on India. These provide you with valuable information for effective communication, and they bestow a sense of competency for doing business abroad.