You are here: Blog:: Eidam & PartnerAllgemeinDirect and indirect communication in business

Direct and indirect communication in business

Today we’d like to introduce you to a cultural difference that causes misunderstandings in global collaborations extremely often. You’ll encounter the issue of direct and indirect communication when collaborating with people all over the world, wherever they come from. Because this issue directly affects all forms of communication [face-to-face discussions, e-mail, telephone, etc.], it’s especially important to have good strategies to handle it.

Directness is a rather Western value in which all positive and negative aspects are brought to the table. In direct cultures, people don’t worry so much about how things are said; negative things are mentioned without much thought about the consequences. Direct communication means making clear statements. In other words, what’s said is what’s meant – there’s little to no ambiguity. 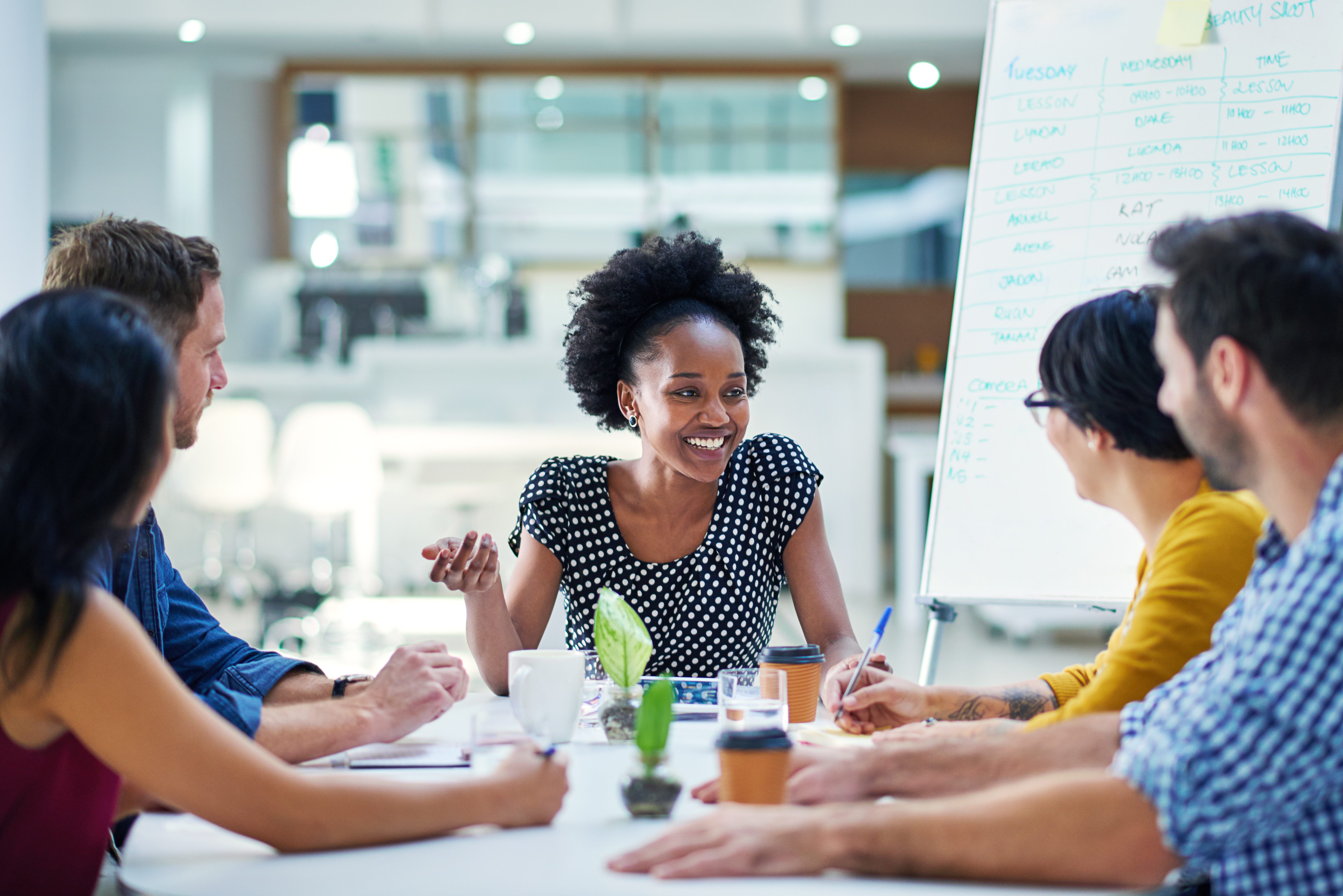 This way of thinking is based on the assumption that people should know everything [positive and negative] about a topic in order to be able to use this information to make an objective decision. Potential conflicts are also accepted in light of an overarching goal. Another value of direct cultures is looking your counterparts in the eyes. Looking away could signify impoliteness, shame or deceit.

Countries in which you tend to encounter more direct people include Germany, the Netherlands, Russia, Switzerland and Austria, among others.

In indirect cultures, the focus of communication is on how something is said. Harmony and saving face play a particularly important role. People try not to offend others or personally attack them in any way. On that account, one of our participants who works in Asia once said, “I have to pack every criticism in wonderful wrapping paper and top it off with a thousand beautiful bows, because addressing negative things too openly often constitutes a personal offense.”

Indirect people can worry that their counterparts will never want to speak to them again when they clearly point out something negative. That’s why indirect people either completely refrain from communicating negative things, or they communicate them very carefully in the hope that the addressee will be able to read between the lines. Direct eye contact is often not maintained, as this is associated with aggression and threatening behavior.

Direct people, on the other hand, tend to press indirect people for unambiguous answers because they haven’t learned to properly take hints. “Now what does that mean? Can you deliver or not?” This insistence on a clear answer often results in a serious loss of face, which can permanently hamper mutual cooperation.

Instead of openly communicating something negative, indirect people may resort to the following behaviors: 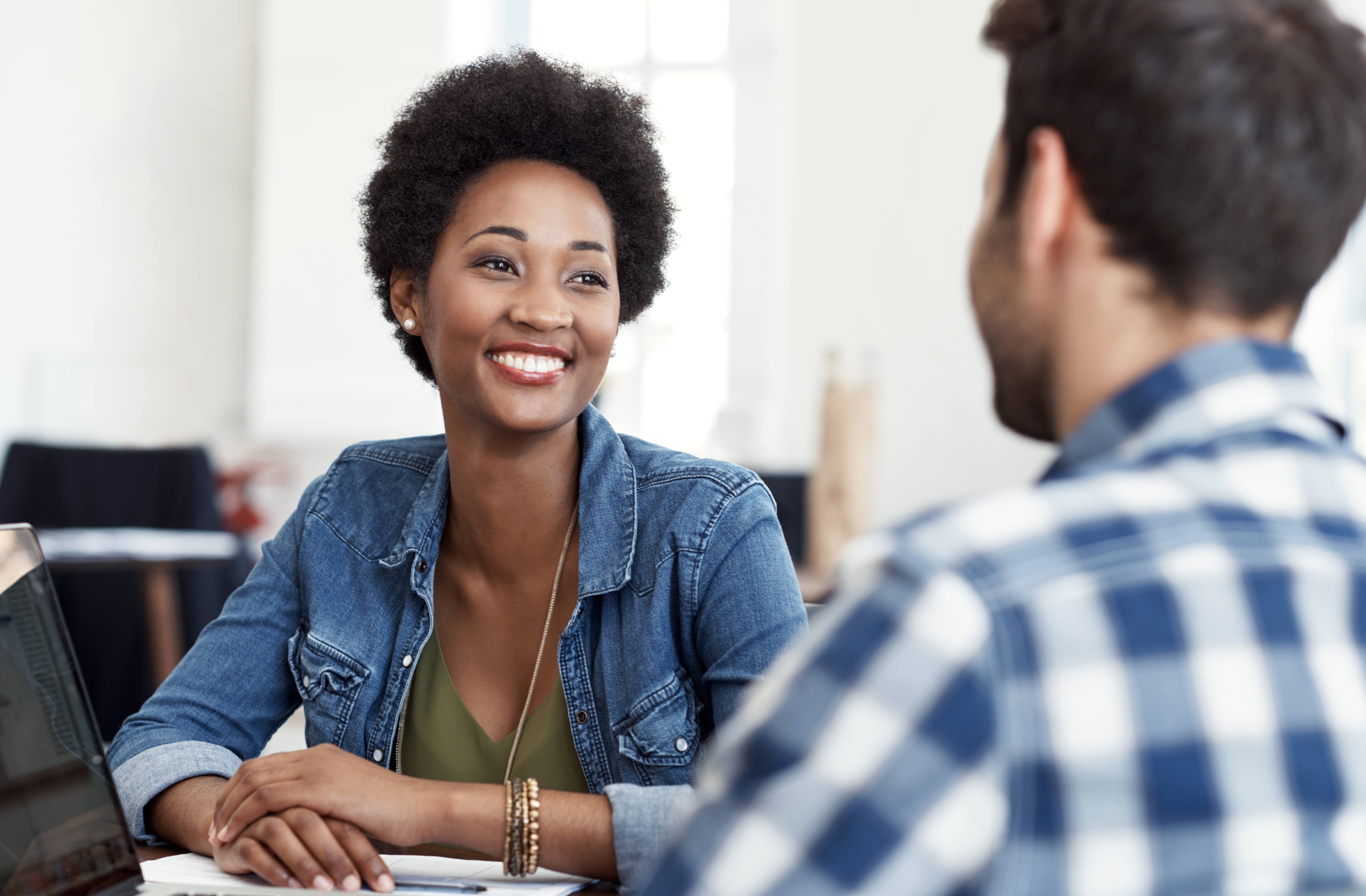 In indirect cultures, if you don’t hear a clear “yes”, the answer is typically a gift-wrapped “no”. Countries in which you tend to encounter more indirect people include China, Japan, India, Great Britain, Brazil, Turkey and the Arab world, among others.

So what can you do now? We’ve created an overview with tips, tricks and strategies on dealing with direct and indirect people. Learn more here.

This topic – as well as a number of other cultural differences – are a part of our general cross-cultural training.