You are here: Blog:: Eidam & PartnerAllgemeinLeadership “made in the US”

Leadership “made in the US”

Various rankings, which list the best global executives, are led by managers from the USA. One reason for that might be because many large corporations such as Google, Amazon, Facebook and Apple are located on site. But, there might also be a special American leadership style which is simply more successful than others.

Let’s take a closer look! Today’s post gives you basic information about the American leadership style, the subject of employee motivation and the requirements for a good manager in the US.

Leadership in the USA is generally top-down. The outwardly communicated equality in American companies is often not much more than a pretense, as hierarchies tend to be obfuscated. In fact, structures in many American companies are even less egalitarian than those in other countries. At the same time, a high degree of respect often dominates between individual hierarchical levels. This is because power is primarily achieved through performance in American eyes, among other things.

Managers in the USA are typically considered the key to a company’s success. While tasks are commonly delegated to and handled by suitable employees in other countries, managers in American companies tend to bear responsibility for the execution and results of tasks. Accordingly, one of managers’ most important requirements is the ability to motivate, but also control, employees. In the American understanding, ideal managers should not only have innovative ideas and be focused and charismatic, but they should also be sympathetic toward their employees. Age plays a subordinate role in this.

Motivation through heroes and role models 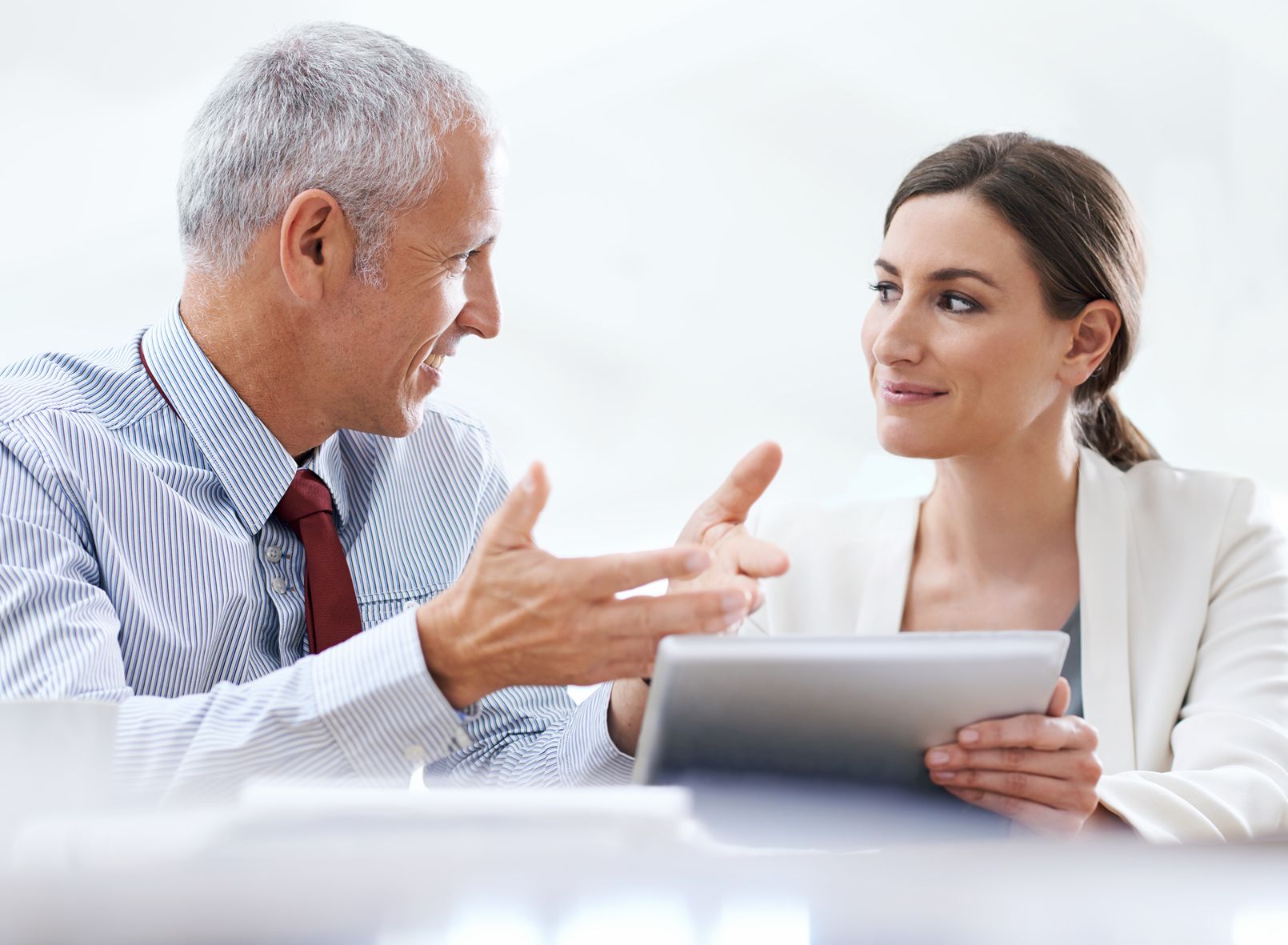 Acknowledgement and praise yield motivation in the USA – revealing the widespread desire for social recognition. Increasing motivation is best achieved by financial incentives and remuneration or by the prospect of a promotion.

In the “land of opportunity”, it’s often assumed that basically everyone has the chance to successfully shape their own lives. The prevalent idea is that those at the top have worked hard to get there, and they should be met with respect and recognition. Accordingly, “heroes” and role models – for example, the founder of Facebook, Mark Zuckerberg – can also incite motivation.

In general, Americans are happy to take responsibility. One important reason for this is the value of independence. Many Americans hold self-determination in high regard – they want to express their opinions freely and be actively involved. Thus, employees are also motivated when they get the feeling that they’re involved in decision-making and opinion-forming processes. Changes and ambitious goals, too, can motivate American employees, as they simultaneously offer a challenge and an opportunity to grow.

Be careful when it comes to decision-making! 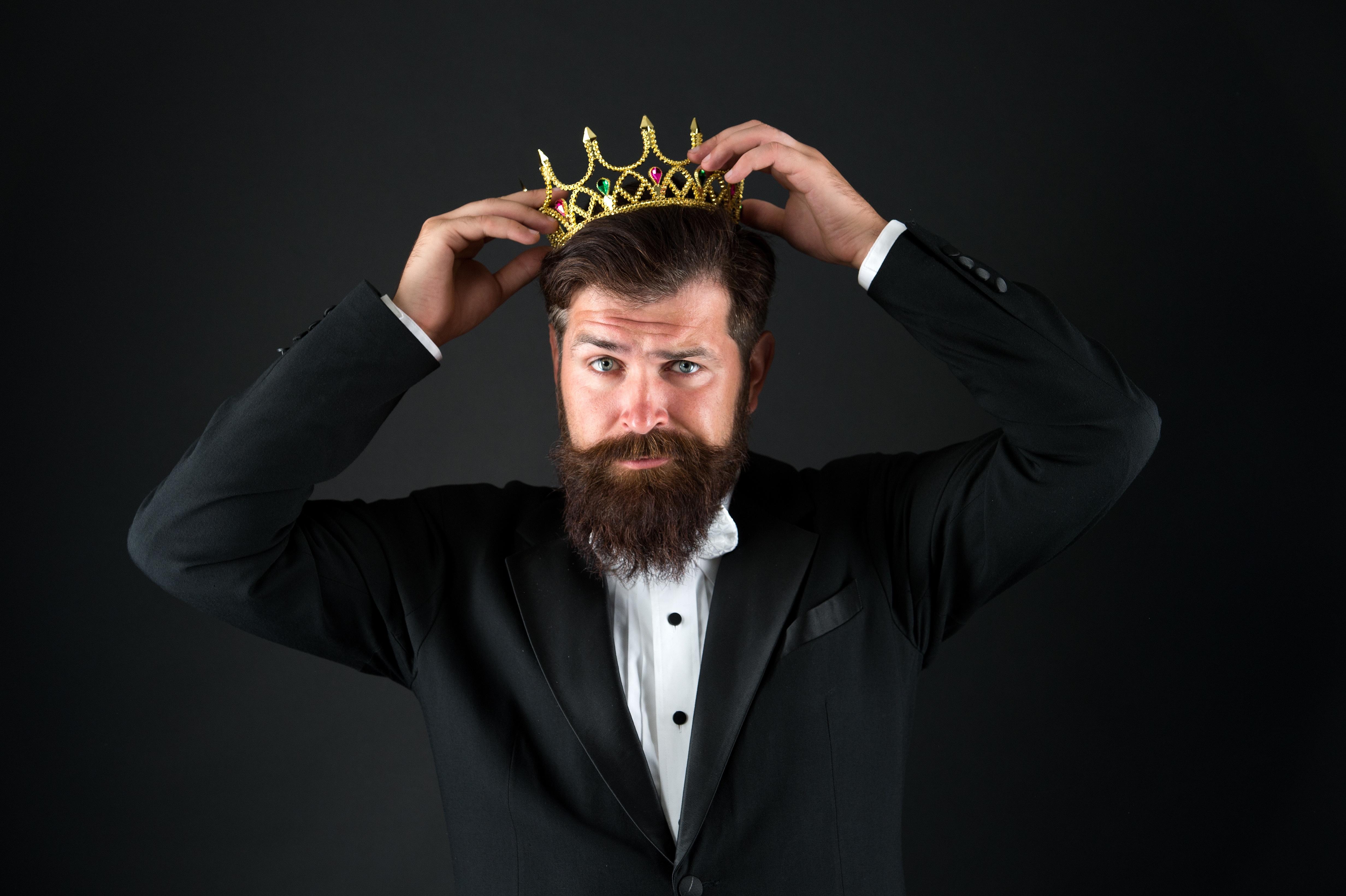 Generally, corporate pyramids in the USA tend to be steep. CEOs or general managers are comparatively powerful and are only marginally influenced by the interests of others. Far-reaching decisions can thus be made relatively quickly, without the need to obtain a lot of opinions in advance. However, it’s important to at least give employees the feeling that they’re involved in decision-making processes.

If you need more information on this topic or are going to be dispatched to the USA for an international assignment, we recommend taking our cross-cultural training on the USA.