You are here: Blog:: Eidam & PartnerAllgemeinIndia: Business and religion

In India, a colorful variety of confessions exist side by side – a blend of beliefs, superstitions and spirituality. Since this religious world differs starkly from that of the West, and since it can exert a powerful influence on business life, you should be prepared for it.

The Indian subcontinent is a very religious region. That’s why the influence of religions can even be sensed in the business world, despite internationally accepted management guidelines. The most widespread religion in India is Hinduism. Around 80 percent of the population ascribes to this religion. Yet Hinduism is not a religion in the secular understanding of Europeans. It encompasses the entire environment and doesn’t differentiate between religion, culture, social affairs and politics.

Thanks to this interaction between belief and business, you’ll notice that incense sticks, small altars and images of gods and gurus are not out of the ordinary in Indian offices. A lot of Indians summon the strength for their daily work from prayer, and they thank the gods for the successful completion of a task. That’s why a lot of Hindus go to the temple to pray on Fridays or Saturdays.

When someone moves into a new office or opens a business in India, “puja” is performed. This traditional ceremony can involve a variety of ritual practices such as praying, lighting a fire or breaking coconuts, and it’s meant to appease certain gods. A lot of Indians also have their horoscopes told before important decisions are made or business matters occur. Appointments may then be made accordingly. On top of that, no businesses are opened during the waning moon. Astrology tends to be taken very seriously on the subcontinent. 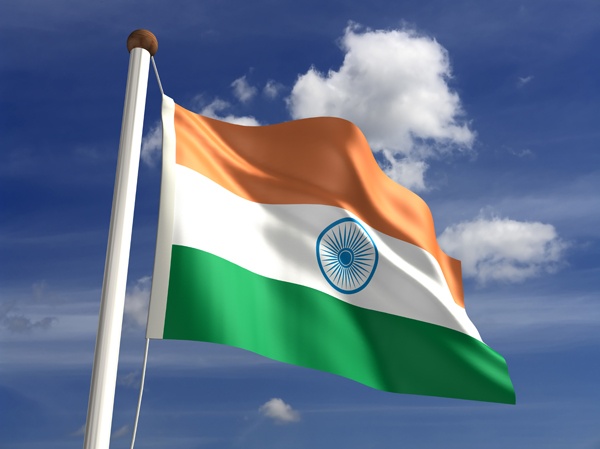 Your collaborations with Indian business partners will undoubtedly be made easier through respect for, openness toward and background knowledge of the multitude of religions and holidays there. For instance, if you’re an entrepreneur waiting for a contract to be signed in India, it could be that the contract was delivered during a holiday in which it’s mostly out of the question for believers to sign contracts for a certain period of time. Delays can thus have a variety of reasons that aren’t immediately obvious or perceptible to Westerners.

Indians tend to really appreciate it when their holidays are kept in mind. There are myriad religious holidays in India, as every religion has its own celebrations. Religious holidays can vary from region to region, and they can fall on different days every year. There are also national holidays on top of the religious ones, and it’s stipulated that no one is allowed to work on these days. It’s also advisable for you and your employees to set up a holiday calendar so that no religious group feels disadvantaged.

We’ll now take a quick look at two important Hindu celebrations: Kumbh Mela and Holi. Kumbh Mela is the biggest and most significant Hindu festival in India, and it takes place every three years. Holi is a Hindu spring festival aligned with the moon phases. It takes place sometime in February/March and lasts several days. This year it starts on March 21.

Holi is the boisterous celebration of the end of winter. Past anger and strife should be forgotten on this holiday; it’s a time for new beginnings. You probably shouldn’t wear your best clothing during this holiday, as it’ll likely be covered in colorful powder or sprayed with colored water. Because everyone on the streets is covered in dye and thus looks the same, social differences such as caste are temporarily forgotten.

Of course, this is just a tiny look into the diverse and colorful culture of India. If you’re about to be sent to India on assignment or you’re in constant contact with Indian business partners or colleagues, we recommend taking our cross-cultural training on India.