You are here: Blog:: Eidam & PartnerAllgemeinProcess management in China

In recent months, the Chinese stock market has shown considerable growth. But economic and political events throughout the world could significantly influence these figures, as many experts fear. This is where strategic management comes into play.

This, in addition to handling problems in general, are done differently in China. In this week’s post, we’d consequently like to get you a little more familiar with the particularities of process management in the Middle Kingdom.

The Chinese and German methods of strategic development for solving problems are fundamentally different. In China, problems tend to be seen as temporary or transitory, and potential solution strategies are only developed after a problem has occurred. A possible cause of this behavior can be traced back to the Cultural Revolution, as long-term, future-oriented approaches were not possible due to constantly changing circumstances. Chinese people consequently tend to prefer tactical planning over strategic, far-sighted planning.

In Germany, on the other hand, people tend to prefer long-term, strategic planning with well-structured processes. Problems take precedence, which results in a different approach to problem-solving. In China, problems are often viewed from every angle, numerous marginal aspects are taken into consideration and problems are ultimately zeroed in on. Germans commonly focus on the core of the problem and try to find a solution to the issue as fast as possible. 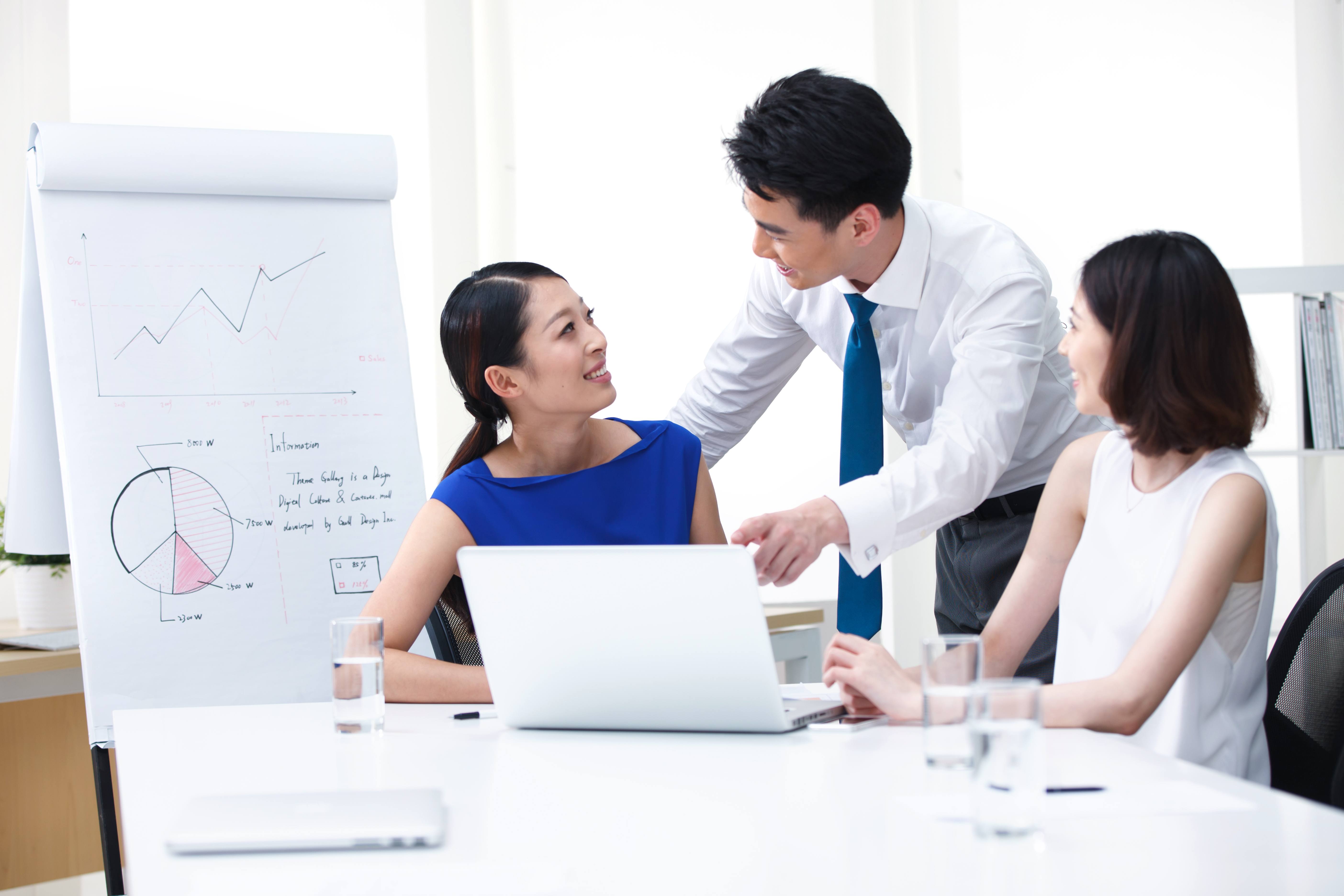 The concept of time in China correspondingly differs from that in Germany as well. Outsiders often consider the sometimes inexact strategic economic planning and laxity when it comes to deadlines disadvantages of the Chinese work culture. This naturally results in certain management actions that have to offset this cultural difference. In Chinese companies, there’s often a special need to pursue and control objectives set by the company.

Since problem-solving and planning tend to build on each other, cultural differences are exposed here as well. While Germans tend to minimize potential conflicts when setting up a project, the first step in China is commonly just making a rough plan.

Different ways of handling time and tasks conceal certain distinctive differences that you should prepare for when collaborating with Chinese colleagues. In Germany the aim is to plan with a focus on problem-solving in order to be able to guarantee a smooth flow of linearly processed steps. In China, plans tend to represent a mere rough orientation. This culture’s rather synchronous method of processing tasks is better able to accommodate deviations and flexible behavior. 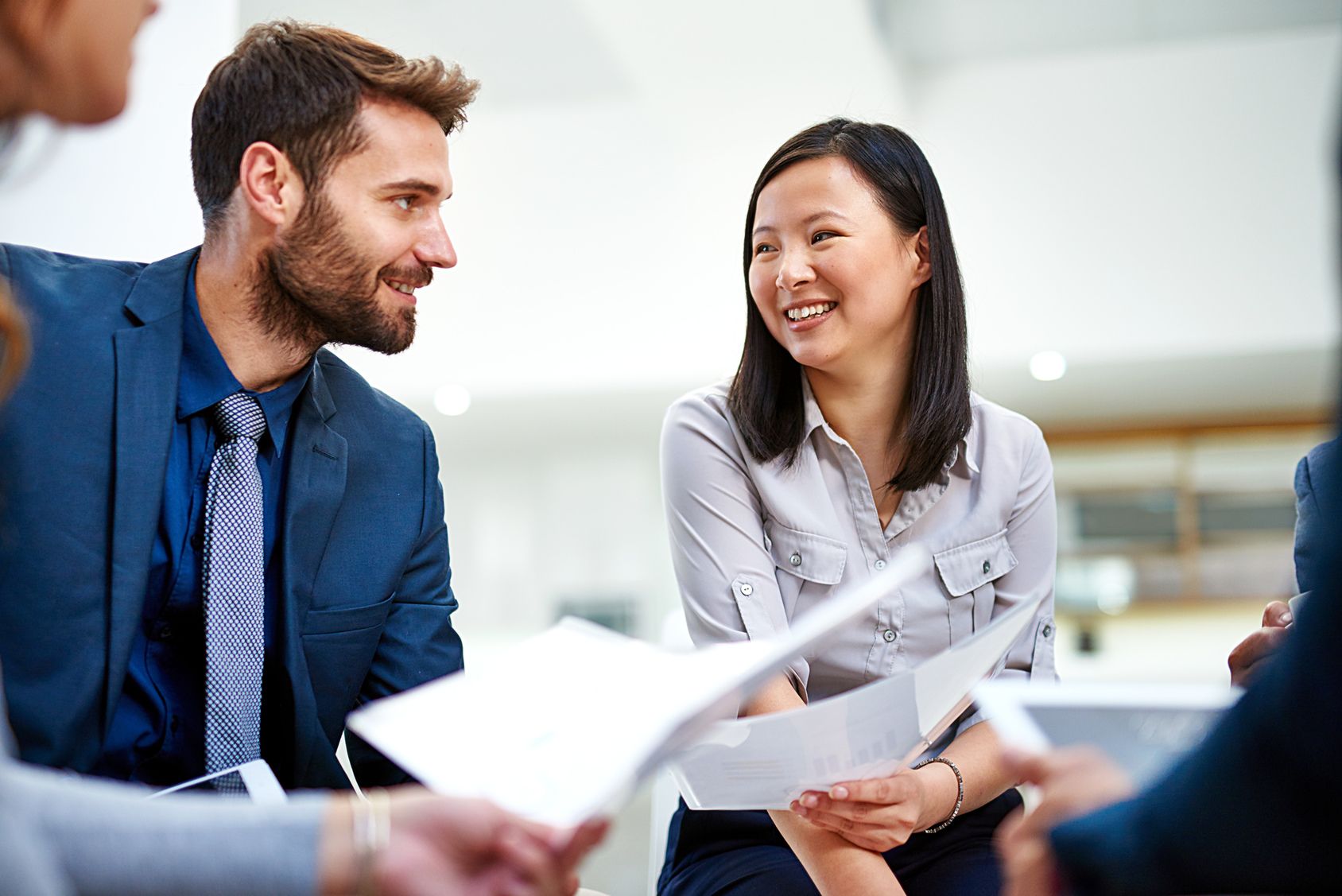 On top of that, people in Germany and China have very different understandings of who should make decisions and when they should be made. German management follows the logic of controlling as many decisions as possible through a functional regulatory system. Decisions accordingly only need to be made in new or extraordinary circumstances. Whoever holds the office also makes the decisions. In China, on the other hand, decisions come about when the situation calls for them and when a need to make decisions is perceived.

Important decisions tend to be made in committees in China, as individuals are reluctant to take full responsibility. This sets in motion a thorough conciliation process, which is dominated by the people in charge. This means that power, influence and political-strategic factors play an important role in decision-making in China, while expertise and technical aspects predominate in Germany.

As this is just a quick look into this topic, we’d recommend taking our cross-cultural training on China for more in-depth information.