You are here: Blog:: Eidam & PartnerAllgemeinKnow-how for expats in Mexico

Know-how for expats in Mexico

For several years now, Mexico has been an increasingly popular destination for expats. A lot of them end up in major hubs such as Mexico City, Querétaro and Puebla. People on assignment there are often confronted with the country’s cultural peculiarities not only in business situations, but also in everyday life. In today’s blog post, you’ll find out what you need to keep in mind as an expat in Mexico.

Mexico – what associations do you have when you think of this country? Good weather, delicious food and old Mayan ruins? These are all important parts of Mexican culture. However, as an expat, you’ll quickly notice that Mexico has other cultural characteristics that aren’t perceived as quickly and easily as the aforementioned examples.

This is why culture is often compared to an iceberg in specialist publications; there’s a small visible part above the water and a much larger indiscernible part under the surface. In this blog post, we’d like to address the things that are under the surface and that often cause difficulties indiscernibly.

Mexican culture is relatively collectivistic, meaning that the individual is less important than the collective. In practice, this is manifested in tight groups such as families, old school friends and work colleagues. Being a member of these groups comes with a lot of privileges, but also duties. For example, members of a group are encouraged to support other members with things like financial problems, and they can all count on similar support in turn. 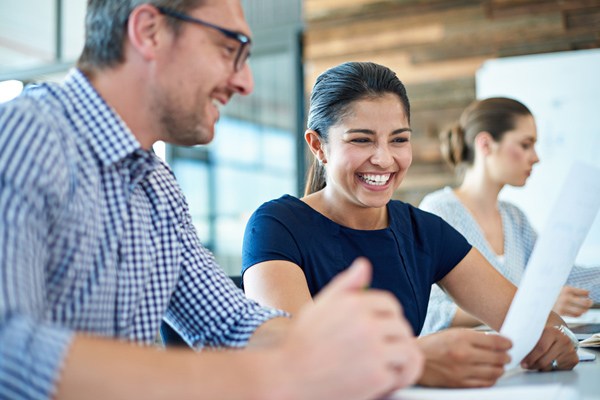 Since these groups cover most [social] needs, it’s often difficult for expats in Mexico to establish deeper personal relationships with Mexicans, as has been affirmed by numerous testimonials. Don’t take it personally, though. Stay patient and talk about private topics as much as possible. This way you can gradually try to become a member of a social group. And one more tip: contacts like to meet over meals [“la comida”], as copious meals signify a high quality of life for many Mexicans.

You should also keep in mind that while you may place a high value on detailed and long-term plans, things are a bit different in Mexico. Due to an assumption that the future can only partially be controlled, which could make it difficult to make plans, a lot of Mexicans refrain from making them at all. This cultural difference is grounded in history, but also in the country’s economic and political instability, and it’s still palpable to this day.

We’d like to give you some other useful tips to help make your business in Mexico successful:

Of course, other hurdles could await you while you’re in Mexico on your international assignment. If you need more information on international business customs – for instance, regarding employee leadership, the conduct of negotiations or meeting management – we recommend taking Eidam & Partner’s cross-cultural training.