Experience has shown that dealing with hierarchy is one of the most important topics when it comes to work-related communication. Considered simply, there are two distinct styles worldwide with different advantages and disadvantages: a hierarchy-oriented style and a style with the flattest hierarchies possible. Our article reveals important background information on both.

In cultures that prefer flat hierarchies, all people are considered equal. For instance, men and women are on equal footing in many respects – with regard to authority, task allocation, family roles, professional life – and not only on paper. Of course, certain hierarchies still exist in these cultures – for example, there’s a difference between supervisors and employees in companies – but the ranking of precedence is very flat. There are also no particular privileges for people at higher levels. Titles [e.g., Prof., Dr.] and qualifications [e.g., MBA] are not important to a person’s standing. What matters is what people can do, not what they are. 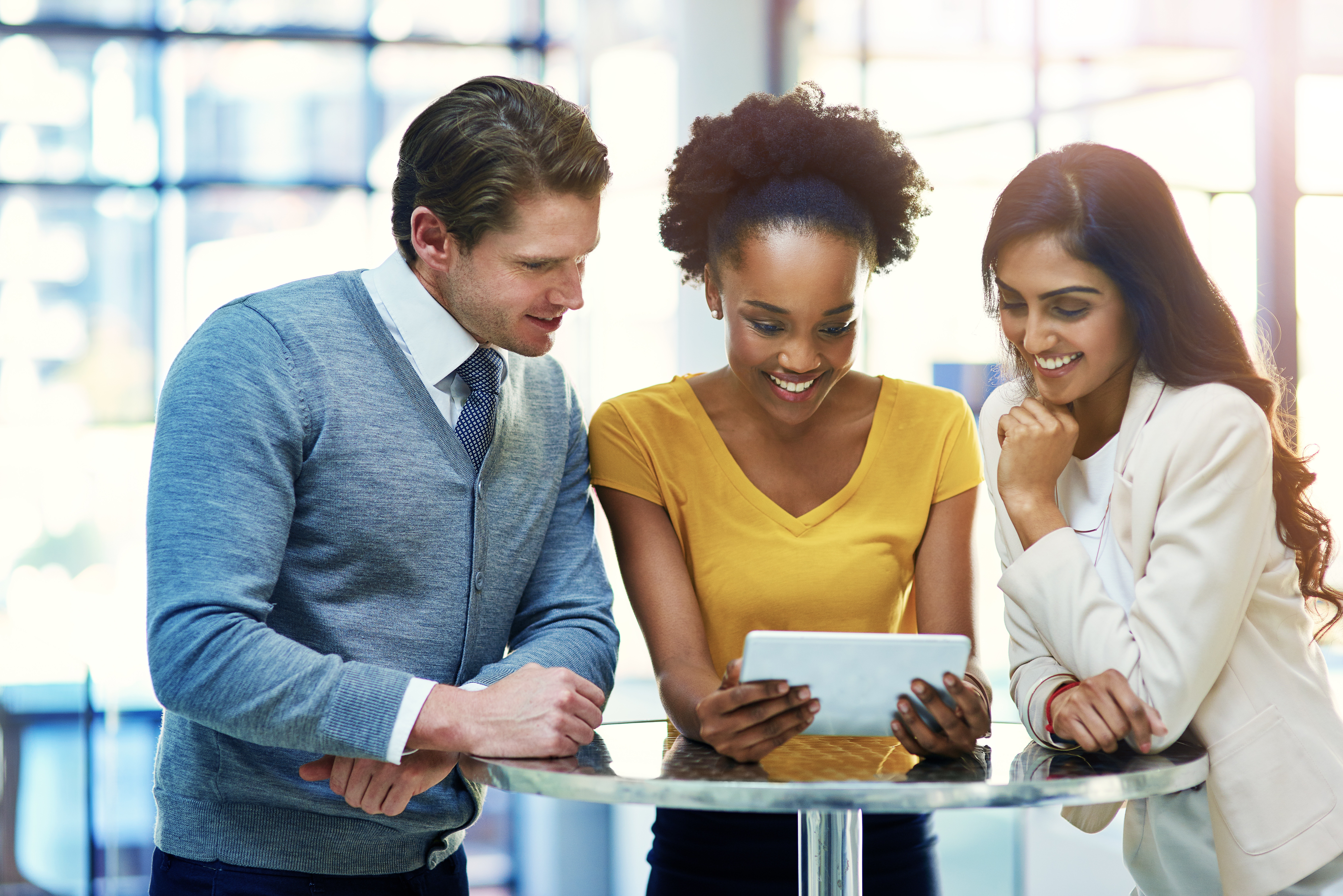 Special reverence for elders is also limited in extent. Since all people are on equal footing, every individual has the right to question those in higher positions and to criticize them openly. Everyone is welcome to contribute ideas and suggestions for improvement – even those who don’t hold decision-making positions.

In cultures where flat hierarchies prevail, all employees are expected to resolve situations, to be proactive and to work independently. All employees are expected to make decisions within their own domains, even if they don’t hold high positions. Supervisors are often only consulted when the decisions in question are more strategically important. Regions where flat hierarchies tend to dominate include Scandinavia, the Netherlands, Canada and certain parts of the USA and Germany.

In hierarchy-oriented cultures, it’s considered self-evident that certain people are positioned above others – for example, men over women, bosses over employees and rich over poor. This distinction is usually considered natural and isn’t often called into question by those involved.

The following elements can determine a person’s status in these cultures:

Classifying rank according to age is another form of “seniority”. In this case, the older people are, the more esteemed they are due to their life experience. This represents an extreme contrast to cultures in which all people are treated in a way that corresponds with their abilities. In these cultures, people of a certain age tend to be seen as helpless and weak. 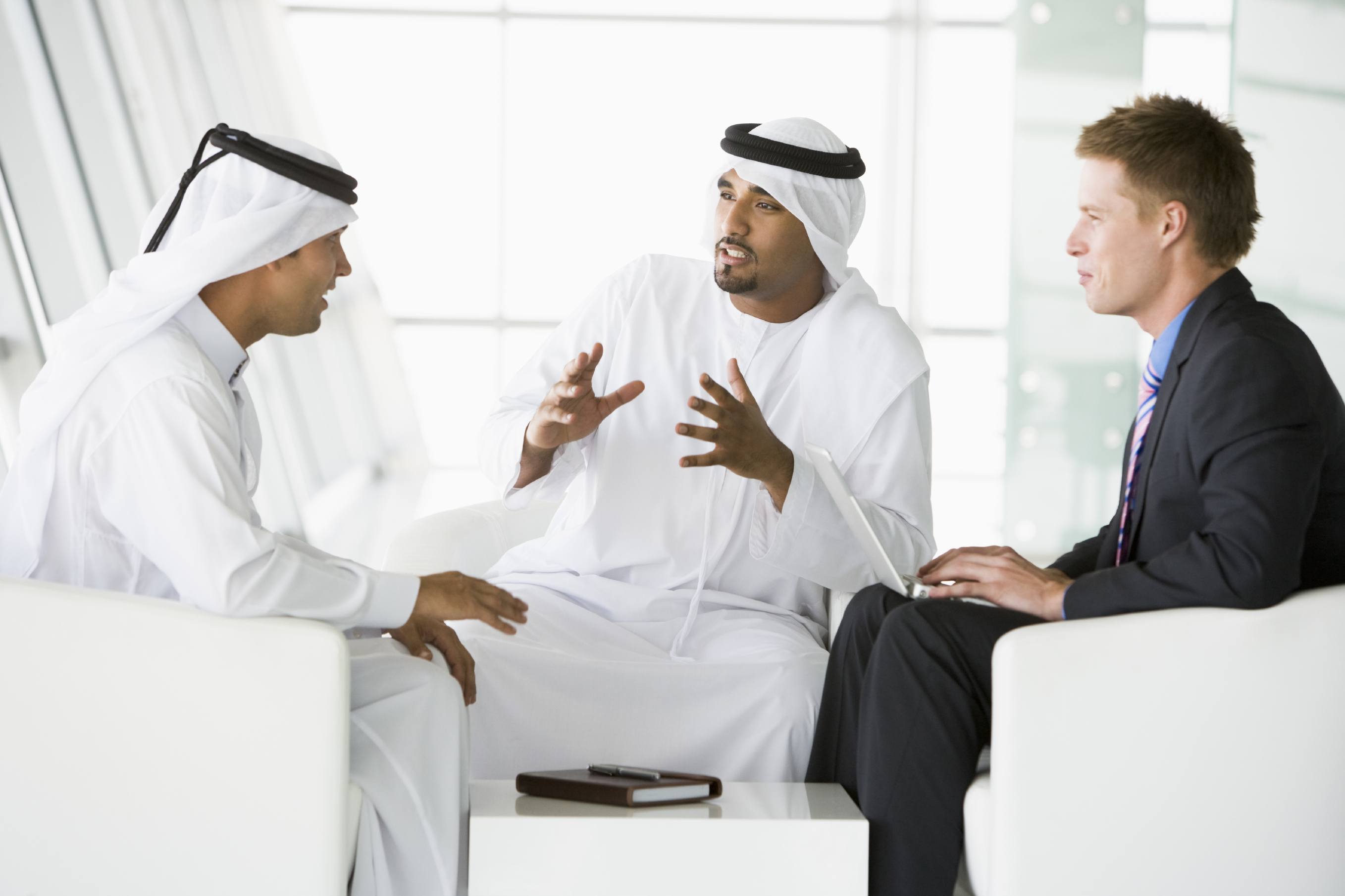 In hierarchy-oriented cultures, higher-ranked people are treated with a lot of respect as a matter of principle. They’re spoken to in a polite and formal manner. Subordinates, however, are typically addressed in a condescending manner. Criticizing those ranked above you is unthinkable in hierarchy-oriented cultures, even if it’s obvious that a superior is wrong about something. The use of titles and qualifications [on business cards, in signatures and when addressing and introducing people] is considered very important.

Working independently is not that typical in most circumstances. Work is rather set by superiors, who also tend to be paid better. As a result, employees usually wait for explicit instructions.

Decisions are often only made by supervisors. Even if the decisions are insignificant, they always have to be taken to the boss in case of any doubt. This is why decision-making can take a long time [for instance, if the person in charge of making the decision is unavailable]. If you don’t occupy a higher position, bringing up your own ideas tends to be frowned upon. Regions where hierarchy-oriented people tend to dominate include China, Japan, India, South America, Turkey and the Arab world.

The regions mentioned in this article tend toward one style or the other, but this doesn’t mean that the predominant style applies for every single person in these regions. So what can you do? We’ve compiled an overview including tips, tricks and strategies on dealing with people from both sides. Find out more here!

This topic and several other cultural differences are included in our transnational cross-cultural training.

For productive global cooperation, you should also be well acquainted with both direct and indirect forms of communication. To learn more, click the link!